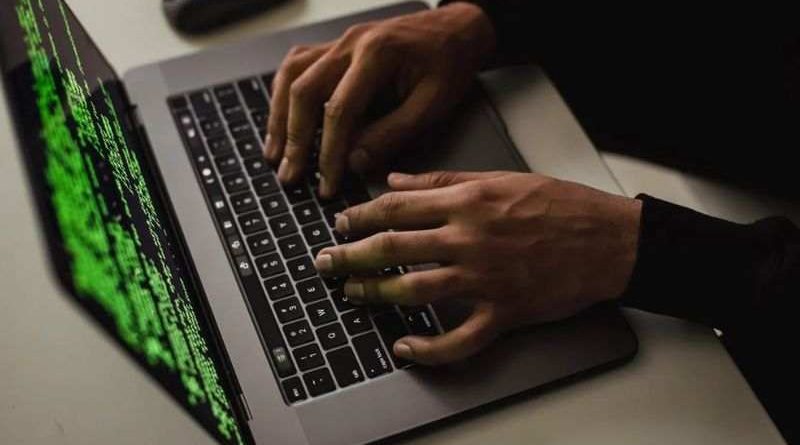 Hacking is something you hear in the news from time to time. Despite not hearing about cyber attacks on the news every day, it still happens a lot. Furthermore, those reliant on digital data and technology are vulnerable to cyber attacks.

Cyber attacks are only mentioned on the news when hundreds, if not thousands of people lose money. It will also get announced if it affects the country or if it affects a massive billion-dollar business.

Hacking is done for financial gain or to destroy a government or business. Since the start of technology, there have been hundreds of systems that have been attacked. Additionally, no matter how advanced software is, it always seems like there is a hacker out there who can gain access.

Hacking is very common, a lot more common than you think. Moreover, it is believed that three out of four Americans have been a victim of some cybercrime. That can either include their data being leaked, money stolen from them or essential information destroyed.

Cybercrime isn’t a thing of the past, it is very much in the now. Cybercrimes seem to be more common than ever before. The question is, why are they becoming more popular? Surely software companies are becoming more advanced to keep these hackers out of private and confidential data? You would also think that a business would keep its data secure.

In this article, we will discuss some of the most notorious cyber attacks that have happened in the last couple of decades.

Citibank hack, one of the biggest hacks recorded in history and one of the earliest. It all began with Vladimir Levin, who was a computer programmer from Russia. His hack was unique compared to the rest. The reason why is because he didn’t use the internet to access data or steal money.

Vladimir managed to hack Citibank’s telephone system and stole hundreds of account details, including people’s passwords and account numbers. By the end of this famous hack, Levin managed to steal around $10 million, which is around $19.5 million.

Levin managed to transfer millions of dollars around the world before being sentenced to three years. Despite all of the money which was stolen, only $400,000 were managed to be recovered. It was one of the first high-profile hacks to happen and the beginning of many more.

A simple yet effective hack by a man named David L. Smith. He created a simple Microsoft Word attachment and sent it to hundreds of emails within multiple organizations. It was a smart digital hack. Once this attachment opened, it duplicated itself and sent it to the receiver’s first 50 recipients.

This hack wasn’t to gain any private data or steal money. Instead, it was to disrupt the systems of many companies. Despite having no financial gain, Smith was charged $80 million in damages and served twenty months in prison.

What did the attachment consist of? Well, this document promised passwords for several adult websites. Once people clicked the attachment, it spread across their computers and sent to other individuals within their contact list.

One of the more malicious attacks of the last two decades was the Mafiaboy Attack. A remarkable story due to the hacker only being 15 years old and targeting some of the world’s biggest websites.

He launched a DDoS attack on websites such as Yahoo, eBay, Dell, Amazon and CNN. His first hack started at nine years old, yes nine years old, just to extend the 30-day trial pass. Again, this cyber attack wasn’t for financial gain and instead did it to impress the hacker community.

During this hack, he did more than impress the hacker community. He also impressed the whole of the United States. Not only were many mainstream businesses interested but the president at the time was also impressed.

Although Michael Calce impressed many people in the United States, he was still punished for his crimes. His punishment was 8 months in a youth group home which in the grand scheme of things wasn’t long. However, despite his crimes, he is a cybersecurity consultant, working for numerous companies to improve their systems.

Amazingly, a 15-year-old managed to torment some of the biggest websites in the world. However, during the early stages of the digital world, a lot of these companies did not take cyber attacks seriously, simply because they were uncommon. It is why Michael Calce found it easy to access the data of these websites.

Gary Mckinnon was a Scotsman who worked in systems administrations and was the man accused of being behind the biggest military hack in history. It is believed that he gained access to 97 different U.S military systems which included the Pentagon and Nasa. The reason for it is a bold claim about the United States hiding evidence of UFOs’ existence.

Mckinnon left taunting messages during his hack and is believed to have cost the US military over $800,000 of damage. The best thing about this hack is he did this to find information that he believed the US kept hidden, in his case, information about UFOs. Moreover, he showed the United States how easy it is to access the “private and confidential data” they store on their systems.

In 2014, many hackers accessed the Apple storage platforms of celebrities. Some celebrities include Jennifer Lawrence, Kate Upton, and many more. Hackers didn’t do anything spectacular other than guessing pass and phishing methods to gain entry.

Phishing is a common cyber-attack that many businesses fall for as well as the average citizen. The hackers sent out official-looking emails to account owners and requested them to change their passwords and other security information. Those that followed the instructions of the email gave away their details to the hackers without knowing.

These hacks were originally intended to bribe these celebrities and try to receive money from them. Despite this, their images were still released to the rest of the world and cost them money.

There have been thousands of hacks around the world and some cost companies millions of pounds. Now, countries and companies have improved their cyber security, recruiting cyber incident response teams to deal with those hacks.

Cyber security should be considered for every business that values the data and information that they hold. For those companies which store financial data, they must keep it protected. Furthermore, there are several ways to keep your businesses data secure so ensure you are putting them into practice.

Why Programmers and Developers Prefer Linux 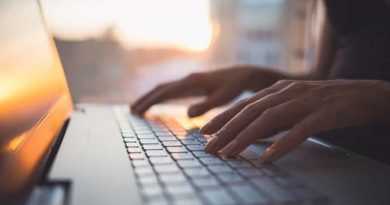 Advice From the Pros Who Successfully Hire Developers