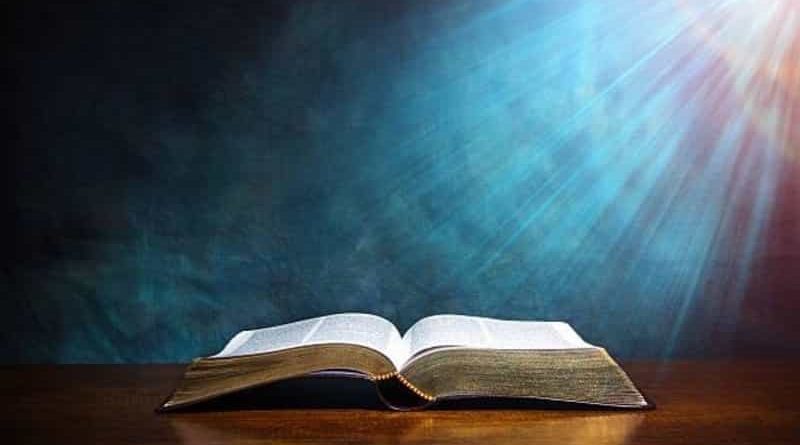 For many Hindus, religion is a matter of practice rather than of beliefs. More than what you believe, it’s that you do. Hindus believe in Brahman, a universal soul or God.

There are numerous Gods and Goddesses in Hindu mythology. Hindus think that in everybody, there is an Athman; there’s a spiritual element.

Hindu Holy Books believe that all life forms possess a soul, and all souls have an opportunity to live in various ways. The fundamental thoughts of these books are ‘Samsara’, which is the cycle of periodic births and deaths (reincarnation).

Hinduism not only has a sacred text but several scriptures. The scriptures of the Vedas guide Hindus through their everyday lives. They also contribute to the maintenance of family and social, religious elements. Hindus have derived from the texts their worship system and beliefs.

Sanskrit is the language of the earliest sacred scriptures of the Hindu religion, the Vedas.

The four scriptures of the Vedas and Upanishad are ‘Shruti’ (that is heard).

‘Smriti’ (that is remembered”) consisted of scriptures such as the Dharma Shastras, Mahabharata, and Ramayana, etc.

The Holy texts of Hinduism have mainly incorporated the following endeavours composed in the Sanskrit language:

One of the holiest and most ancient books of Hinduism.

There are four Vedas (each has four parts) – Rigveda, Samaveda Yajurveda and Atharva Veda.

Upanishads take the personal soul (Atman) and the universal soul into consideration (Brahman.) The first mention of the soul’s rebirth into other bodies (subject of some debate) of the soul is in one of the Upanishads.

It represents Rama’s narrative and Sita’s dedicated life. She is kidnapped by Ravana, the demon’s ruler, but is later extricated by Hanuman, the monkey with Shiva’s Blessings and superpowers). The epic is filled. With goodness triumphs, constantly against evil, Rama and Sita are seen as models for the perfect man and wife.

One of the major Sanskrit Hindu Holy Books, Mahabharata is an epic poem about a fight between existing family groups. This includes the Bhagavad-Gita and signifies “the Song of Lord Krishna.” Mahabharata teaches us not to cheat anyone and tells us the stories of family emotions, women empowerment, and the fruit of patience and honesty.

It isn’t easy to find one particular holy book from Hindu Mythology. Hinduism is vast. It has numerous other ‘Puarans’ (ancient holy books). Hindu mythology and theological beliefs keep us telling the ongoing life cycle of human beings and powers combined with the touches of blessings, offerings, honesty and brotherhood.

What Are the Most Interesting Facts Which the Kids Should Know About Circles? 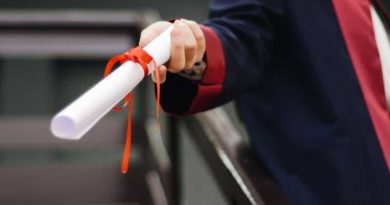