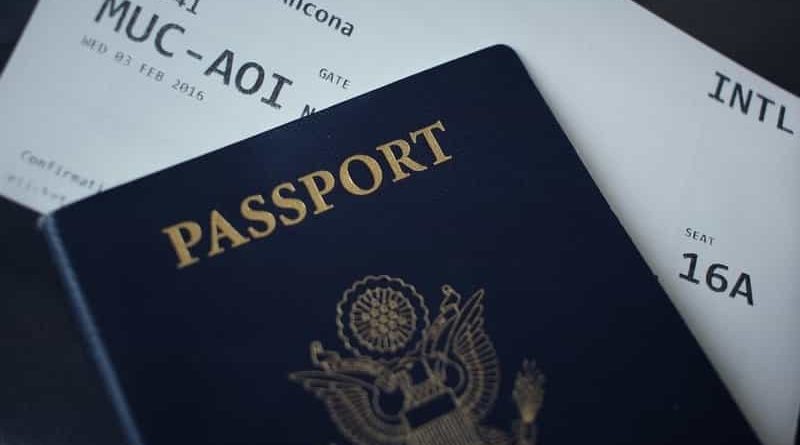 The UK, also known as the united kingdom or Britain, the united kingdom of Great Britain and Northern Ireland, is located in northwestern Europe, consists of England, Wales, Scotland, Northern Ireland, and many small islands in the isles (such as Caicos, Pitcairn, South Georgia) and is a sovereign country. north-­western coast of the European mainland. Surrounded by the ocean(Atlantic), the north sea is to the east and the Celtic Sea to the south-west. Great Britain and Ireland are separated by a sea (Irish sea). It has the 12 most extensive coastlines.

How strong is a UK passport?

The UK passport ranked at seven positions along with the US, Belgium, Greece, and Norway. from 2010 until 2015; it was ranked as the world’s most powerful one, post-Brexit it was ranked 3rd in 2016, 4th in 2017, 5th in 2018 while 6th in 2019. The British passport was ranked 7th in 2021 up from last year’s 8th position by the survey conducted by Henley passport index in 2021, which analyses which countries each ticket can visit visa-free.

You surely can not ignore the benefits of visa-free visits to travel destinations. They are convenient; No one wants to get into a lengthy process of visa application long documentation processes that is time and resource consuming. You can plan the destination and travel the next day. UK citizens can travel to 183 countries with visa-free access e- visa or visa on arrival, while 139 countries are listed as visa-free countries for the UK passport holders. But obviously, some countries are stricter for outsiders, including UK citizens. Suppose any UK citizen wishes to travel to any country other than the visa-free ones they have to follow many producers to get a visa to travel. For members of the EU (European Union), some of the travel criteria will change soon due to Brexit. You can take several food items with you on a plane, but there is some restriction on few things like meat, potatoes, dairy milk products (you can take dry milk). Wet pet food is not allowed, but you can take dry food for your pets.

I have mentioned 20 countries UK passport holders can travel visa-free within a specific period limit; some are extendable as well they do not need any authorization documents.

Note that these visas are not for employment purposes solely for travel(tourism, business, or any other no employment purpose). You staying in any country without a permit for work is illegal, and you end up deported back. But, to enter any of those mentioned above or any visa-free countries, you will need to have a valid passport, unlike European Union (EU) countries which only ask for your ID to allow UK citizens in. With a valid passport, you will need medical insurance, bank statements, and many countries require a 6month bank statement and proof of accommodation (hotel reservation or rental home agreement). Also, some countries need evidence of vaccination like polio, COVID19, measles, pertussis, Rubella, etc.

Sometimes Free visa is not all that easy. The immigration board of the host country may look the other way round. I have friends who visited a visa-free country and spent hours in interrogation by the immigration officer bombarding them with questions like why they here? When will they leave? What are the plans? Who’s the sponsor? The other cron I felt is all the countries mentioned are for travel and not having much or little business opportunity. Sharing my experience Visa-free journey is good to have the option, but it seems over rate. 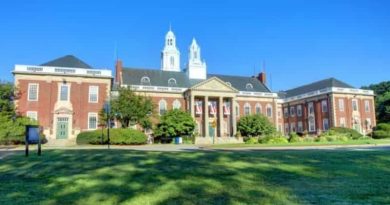 Things you need to know before you move to Newton 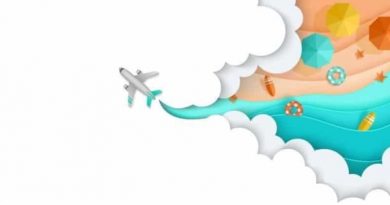 Best Cost-Effective Ways to fly from the USA to India 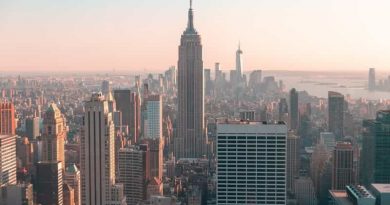 How to Travel Around the U.S. On a Budget

Advice From the Pros Who Successfully Hire Developers

Right now, demand for software developers is at a fever pitch, with a job outlook that’s growing at a rate

Awesome Tips for Growing and Developing Your Business