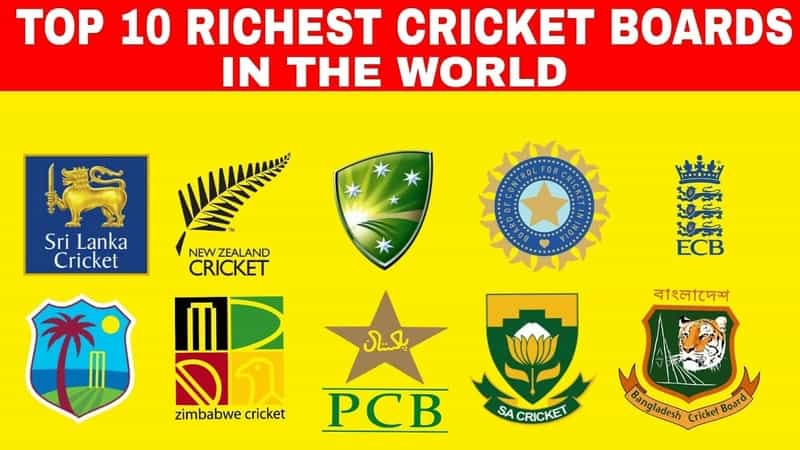 Cricket is a popular sport in Asia, especially in India, Pakistan, Srilanka, and Bangladesh. Indians and Pakistanis are crazy about cricket. Also, cricket is the 2nd most popular sport in the world. Cricket boards earn more due to the sponsors, media rights, popularity of the sport, population, and financial situation of the country.

Let us explain what the richest cricket board in the world is?

1. Board of Control of Cricket in India BCCI

BCCI is the richest cricket board having a net worth of $295 million. BCCI is rich due to the popularity of cricket in India. Indians do not give much importance to other sports like hockey, football, and badminton, etc. Indians follow cricket as a religion. People of India from every region love to watch the matches of their favorite players like Virat Kohli. Huge Companies are their major sponsors like Pepsi, Nike, Paytm, Oppo Electronics, Byjus, and Hyundai motor company. Their huge revenue comes from telecasting and media rights.

CSA has a net worth of $79 million. Their prime sponsors are KFC, Powerade, Momentum, BitCo, Coca-Cola, Blue Label Telecoms.

3. England and Wales Cricket Board ECB

Cricket was first played in southeast England. Cricket is the national game of England. England and Wales Cricket Board has a net worth of $59 million. The major sponsors are Toyota Motor Corporation, Kia Motors Corporation, Barrington, National Westminster Bank (Natwest).

Pakistan Cricket Board is the world’s 4th richest Cricket Panel. PCB has a net worth of $55 million. The prime sponsors are Pepsi, Pakistan Telecommunication Company Limited, United Bank Limited, and Cool & Cool.

Bangladesh Cricket Board was a full-time member of the International Cricket Council in June 2000, and BCB has a net worth of $51 million. Their local sponsors are supportive which include, Brac Bank, Unilever Bangladesh Limited, Aamra Networks. They have a large fan following, and their audience love to enjoy that cricket match environment.

Zimbabwe Cricket board has a net worth of $38 million. The major sponsors who appreciate the spirit of their cricket include Castle Lager, Coca-Cola, Vega Sportswear, uMax, Sanctuary Insurance, ZimGold, Schweppes.

Cricket West Indies has a net worth of $15 million. The major sponsors are Blue Waters T&T, Airways Corporation, and the Beltway Group.

The major Sponsors of the New Zealand Cricket Team are bowing out due to the cricket team’s bad performances. The net worth of NZC is $9 million.

Indian Cricket Panel is richer than the other countries due to the popularity of cricket among the nation, Prime sponsors, telecasting rights, etc. 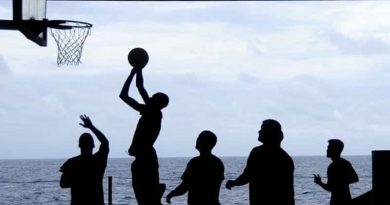 5 Strategies to Building a Strong Team

Real estate is big business these days. Its five sectors — residential, commercial, raw land, industrial, and special use, are

Which Is The Best Content Management System For My Small Business?

5 Ways to Improve Your Business Processes